OUAT is back with a blast, after far too long of a mid-season break. And we're in a bit of a bind this year, because if you didn't watch it as it aired, or if you don't have access via your cable provider, you'll have to either buy it on Amazon or wait for it to hit Hulu next week. Thanks ABC, for that lovely new policy...

Anyhow, spoiler alert. (And THERE WILL BE PICTURES - edits from screencaps taken here.)

I'll admit, I liked Walsh. For the first 3/4ths of the episode I was torn, actually wanting Emma to accept his proposal and stay in New York with Henry. I wanted them to be happy.

Of course, after that creepy reveal, I was quite glad that Emma is smarter than I am.

It was fun to see everyone again (there's the brief shot with Ruby!), the plenthora of new costumes, and of course the long awaited meeting between Regina and Robin. (!!!). I think the show has a great new set-up, without loosing anything that happened before. There's a new mystery and although we can guess at the big picture, there's a lot of details to fill in.

Did anyone else thing it was weird that apparently Aurora and Phillip are living out in a gazebo in the middle of nowhere? Presumably they have a palace (which we saw in their last episode) but I thought it was weird that we didn't see that, just the gazebo which magically provided horses and supplies for everyone. 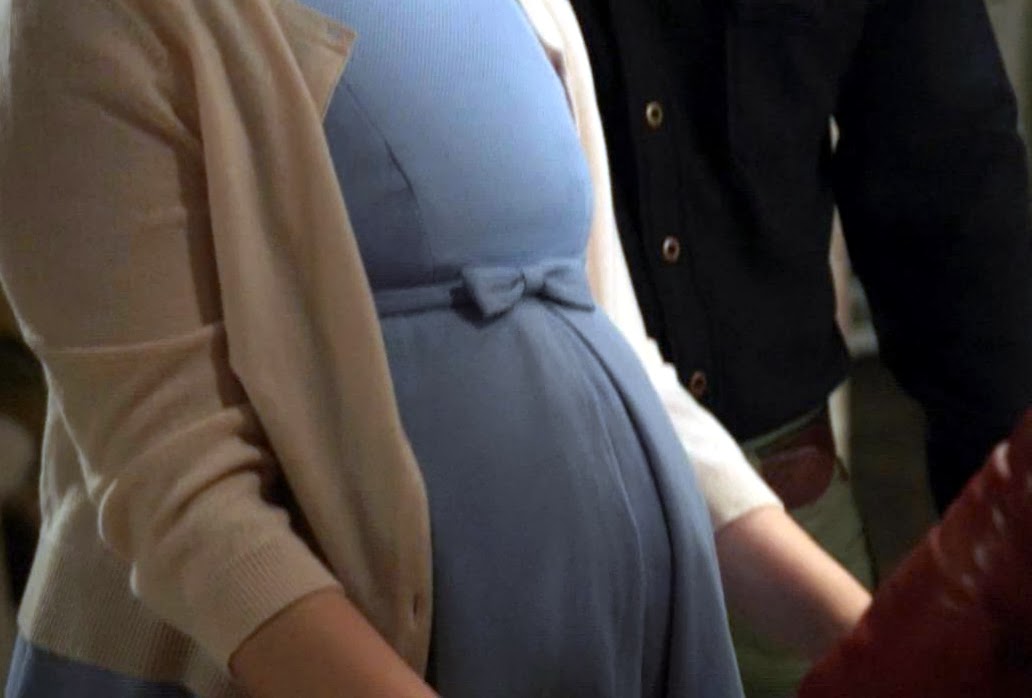 I did enjoy the pregnancy reveal, which I've been waiting for ever since Snow first mentioned she wanted to get pregnant again. (I actually thought Ginnifer looked pregnant before the official announcement with Josh - not that she was gaining weight yet, she just glowed). And they used it well.

I'm not a huge Wizard of Oz or "Wicked" fan, so I'm not ecstatic about the Elphaba reveal, but oh well, evil flying monkeys are always dramatic. 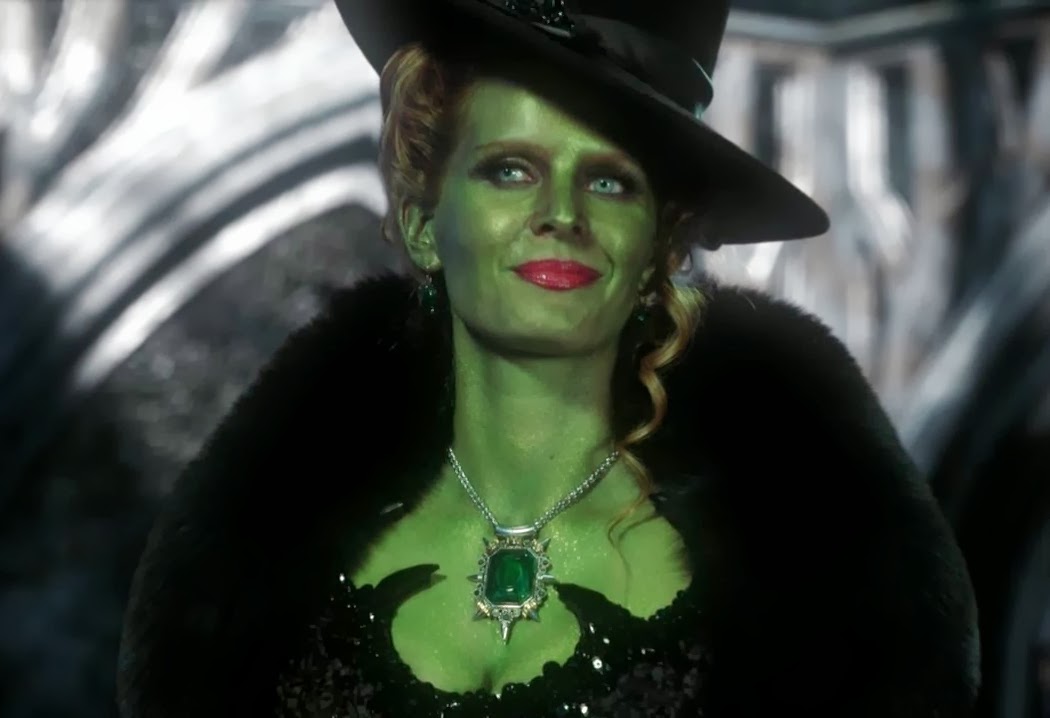 Now... where is Mulan? She's supposed to be with Robin's men, right?
Posted by Elizabeth Amy Hajek at 12:08 PM