I apologize for the lengthly absance....but I hope I make up for it with this extensive photo post on my trip to Disneyworld!
The pictures are all somewhat out of order....first is the firework show at Epcot 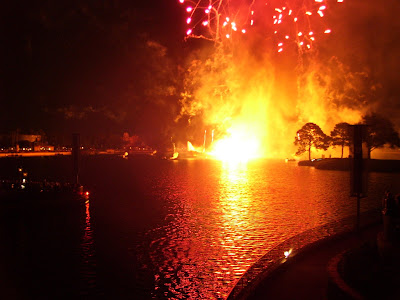 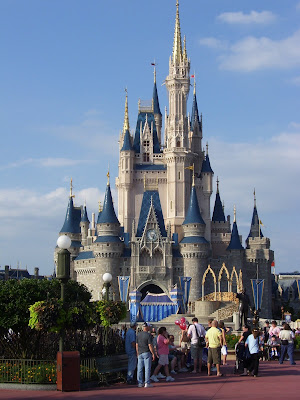 Our shadows. (I went with my friend Meg, who often posts as Princess_At_Heart over at the FT Forums.) 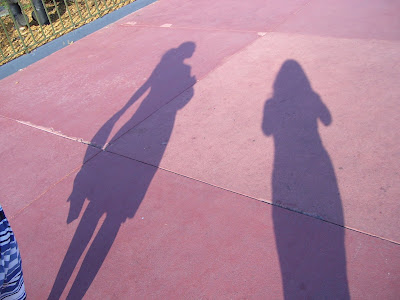 A show at Magic Kingdom 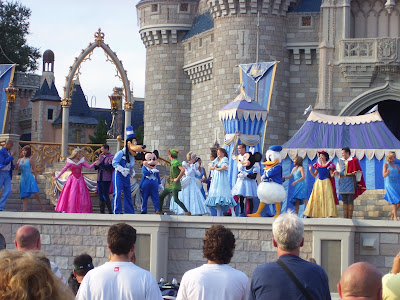 The light parade at Magic Kingdom. (Is this Flora or Fauna?) 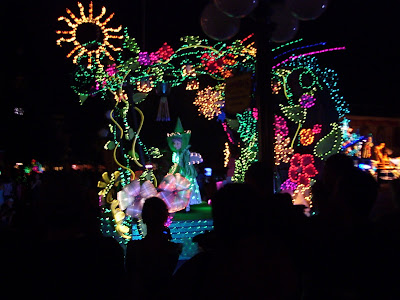 A London street at Epcot. 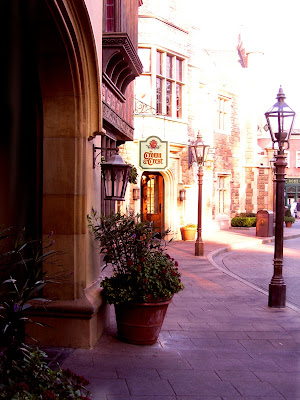 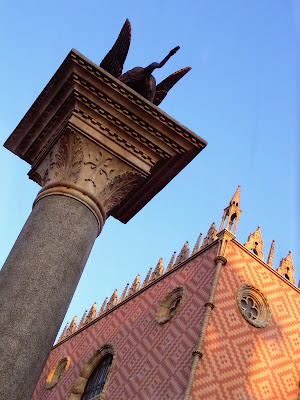 Roofs of Germany at Epcot 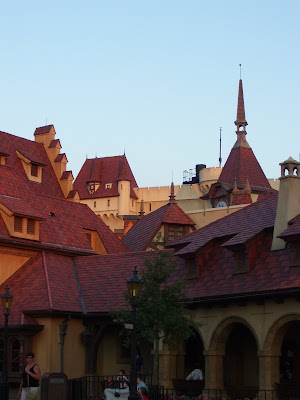 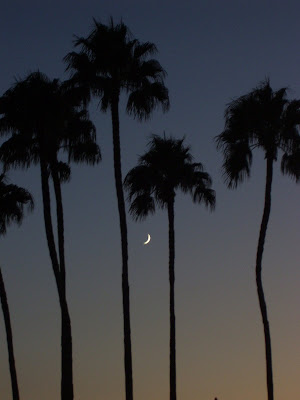 A Bagpipe band! (At Epcot) 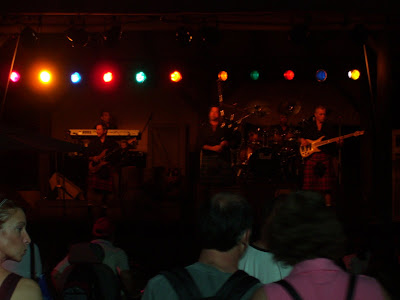 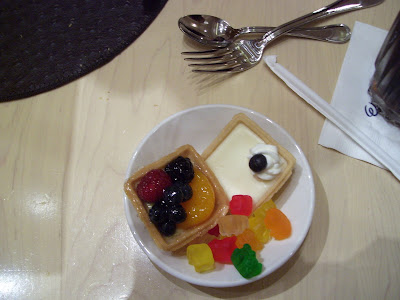 Swiss Family Robinson Treehouse (which was closed for renovation. Rats.) 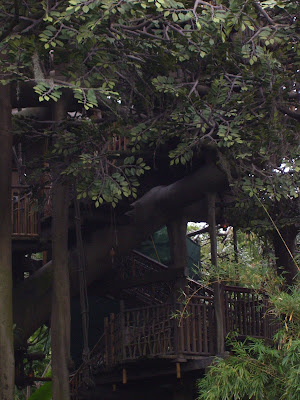 A Pirate Demonstration with Jack Sparrow. 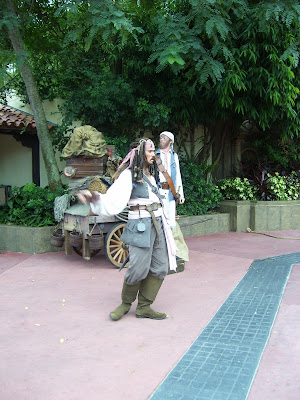 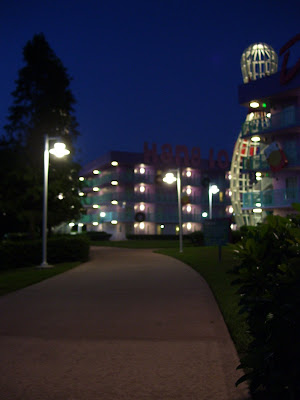 The front building at the hotel. 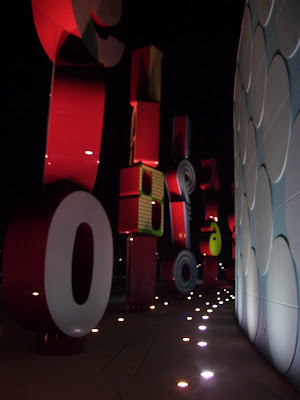 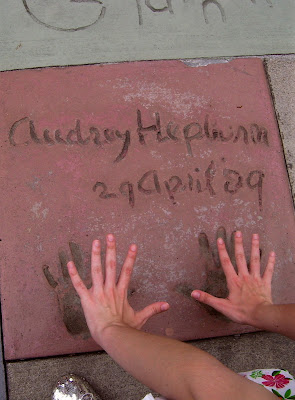 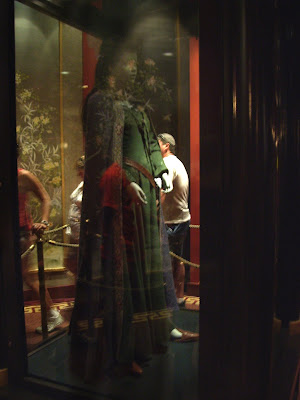 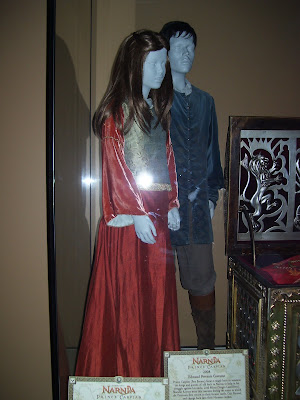 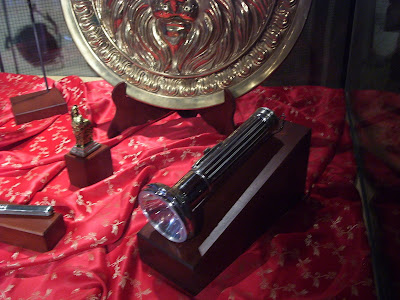 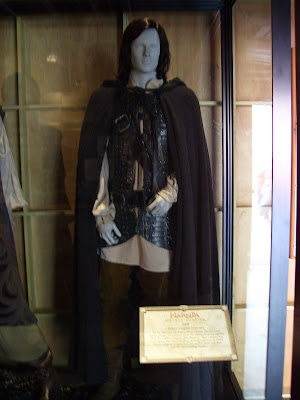 The Crystal Palace at Magic Kingdom 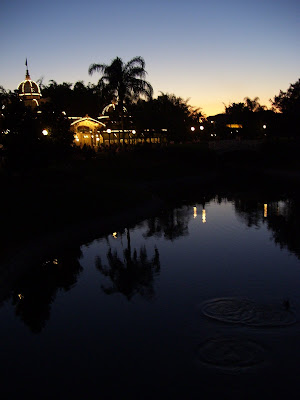 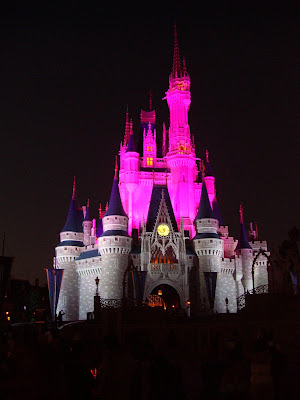 Another look at Cinderella's Castle 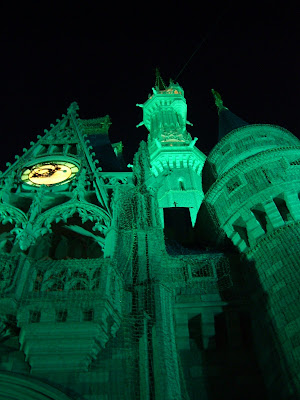 The Mural under the castle. 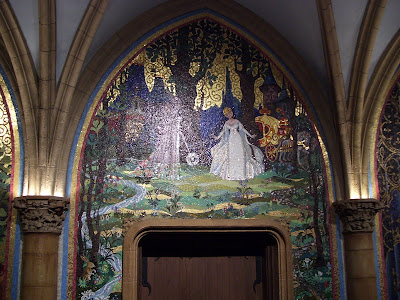 An inspiring plaque at Hollywood studios. 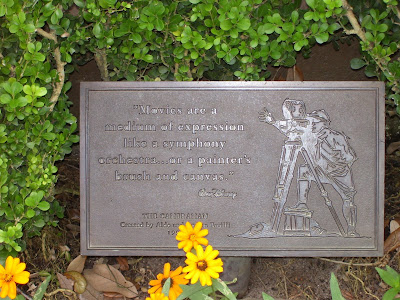 Posted by Elenatintil at 3:30 PM

Jealous of you and Meg. I so miss disneyworld(i used to live an hour away from 9t). Great pics.... glad you had fun.

Sounds like you had fun, but I'm glad you're back! We've missed you!

*freaks out and sighs* How exciting and cool!! Great photography and amazing sites. I'm sure you enjoyed yourselves immensely!