Between what feels like half my friends (not really but it feels like their photos dominates half my news feed) going to Europe and being too headache-y to at least travel there by writing, I've been missing Paris a lot this week. 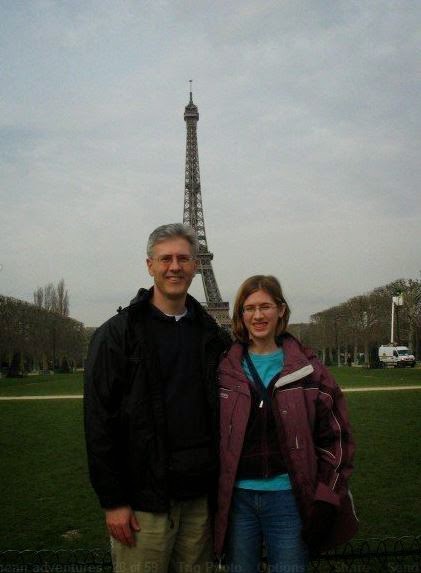 It's been nine years since I went, back when I was an awkward little sixteen-year-old. My dad and I accompanied about 35 other homeschoolers and their parents on a two week jaunt across Rome, Paris and London. It was a wonderful, wonderful tour and I will always treasure those memories. (And believe me, I've been mining them hard in writing "The Mermaid and the Unicorn"!). 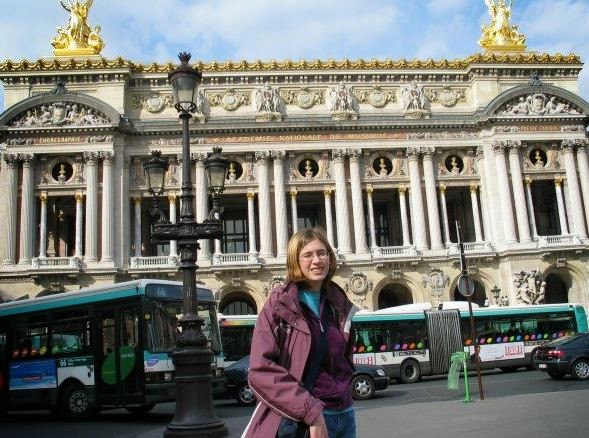 One of my dearest memories is walking down the street from our hotel to get a berry tart from a little streetside cafe. I don't have a photo to share, but those tarts were amazing. Plus I was eating them in Paris!

(Similar memory from London would be walking to a supermarket to get a sausage roll - a sausage wrapped in pastry. So British and so cool to be walking around in the dark to go get British food.) 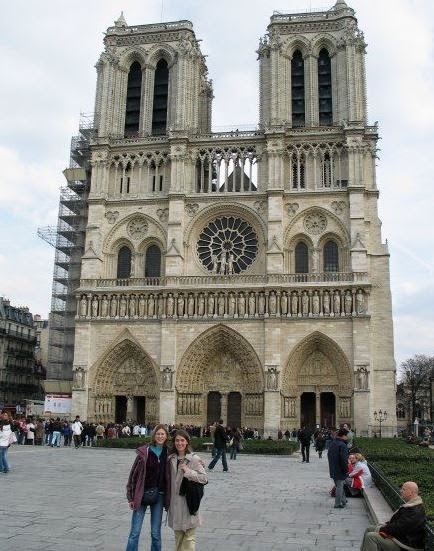 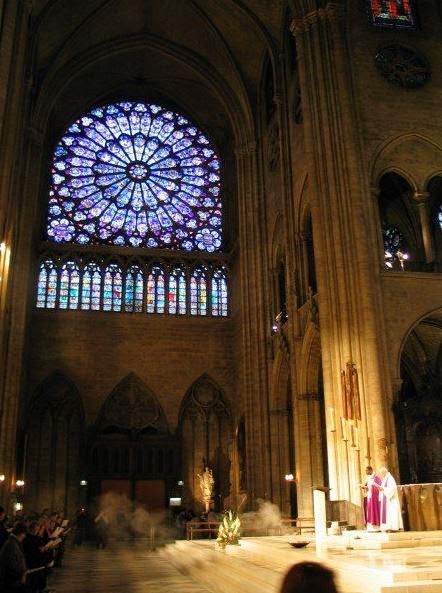 I really thought I'd be back there by now. Of course, to a 16-year-old, nine years is an impossibly long time. Even now it is crazy to me to realize that I've lived almost three full cycles of nine years in my own lifetime. Yikes, I'm old! 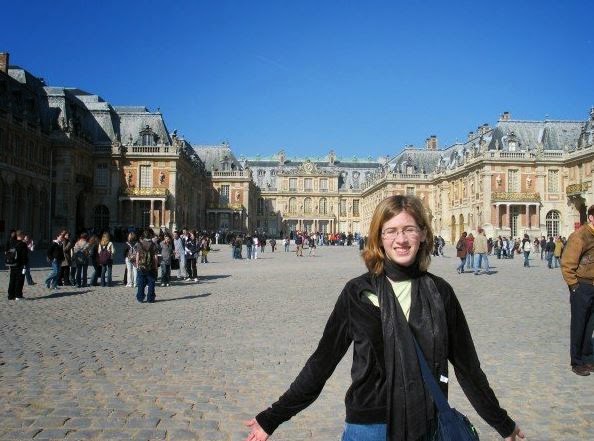 God has had other plans though. He wanted me to learn about living life with ill health, about forging relationships and helping other people, and living away from home (and Minnesota). He wanted me to become the woman I needed to be to be a wife and helpmate to Nathan. I'm so glad for all of this. I'm thankful for the person I've grown into and for all the experiences that have made me a better friend, daughter, wife and yes, writer. Because ultimately those few days in Paris, my friends recollections, and the internet are enough to write Daphne's story. But I could not tell her emotional journey if I had not gone through all of my own life adventures. It's much harder to describe emotions you've never felt - after all, you can never take a photo of an emotion, only what an emotion looks like. 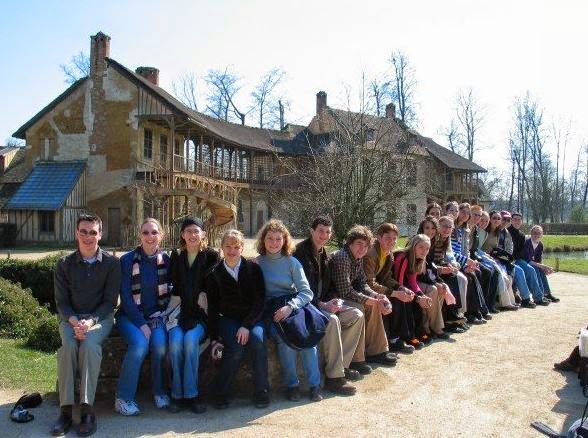 Who knows? Maybe M&U will sell really well and I'll be able to go back to Paris with my husband. After all, there is no one I would rather enjoy it with. 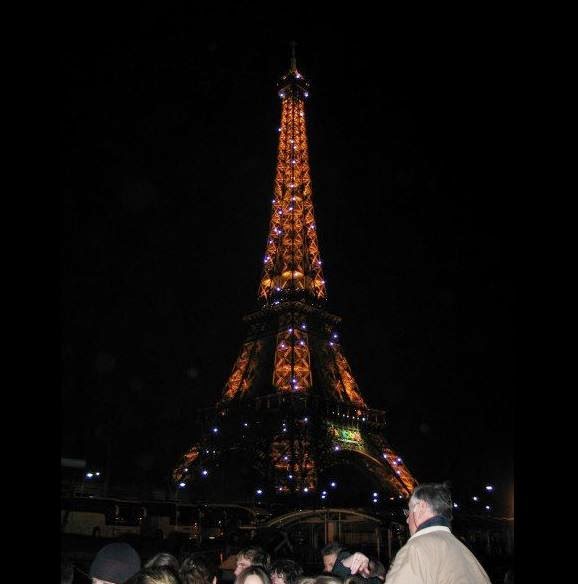