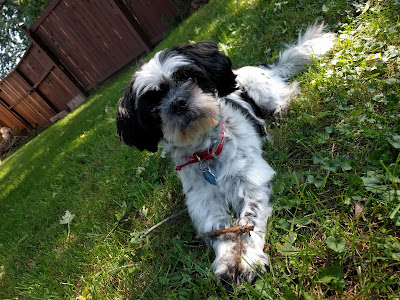 I'm excited to see your write-up about redecorating the bedroom! I bet it looks awesome.