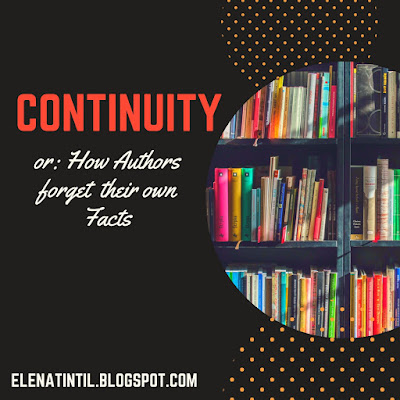 You may also enjoy:
Fast Writing: Tracking Set-ups and Pay-offsWrite Like a JobYour first published novel is rarely your first WRITTEN novel.So... NaNoWriMo. Yes or No?Every Novelist Needs This SignBasics of the 3 Act PlotWhy FanFiction is NOT a Sin
Posted by Elizabeth Amy Hajek at 5:44 PM