I got some good responses to June, so I figured I'd give this another whirl in July. So here goes.


The Wild Queen by Carolyn Meyer 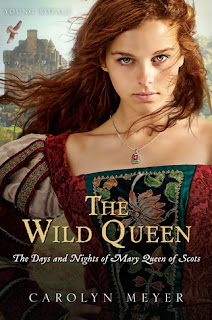 YA retelling of the life of Mary, Queen of Scots. Not as raunchy as the title sounds. First half quite good, second rather dull. Worth reading the first half. #historical fiction.

The Man in the Brown Suit by Agatha Christie 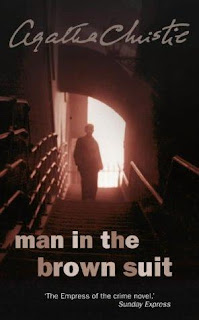 Christie takes on an action adventure! Archeologist's daughter finds herself caught up in a dangerous diamond heist and murder mystery on a journey to Africa. #Mystery #Notherbestmystery #butfun 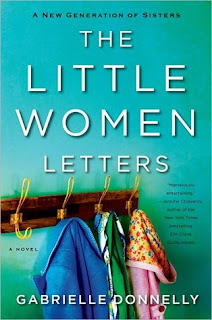 What if Jo March had descendants and they lived in modern day London and learned much the same lessons the original Little Women did? The letters themselves sound as if they were actually written by Louisa May Alcott. Very good.


The Kingmaker's Daughter by Philippa Gregory 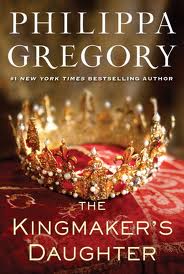 War of the Roses seen through the eyes of Anne Neville, daughter of Warwick the Kingmaker and wife of Richard III. Captivating, sympathetic yet honest, very believable. More accurate and less sensual than Philippa's earlier works.

I'll be checking out some of those books! And I LOVE book sales too. I usually just get mine from the thrift store, but it never gets old--getting classics and interesting new books for little money. Granted, now I don't have much room. ;D