Five years ago Regina Doman and her husband Andrew invited their fans to come down to their house for a weekend of festivities. It was such a success that it became an annual thing, and thanks to God's blessings, I've been able to make every one of them.

This year's gathering (called either "ReginaCon" or "The Fairy Tale Novel Fan Gathering") was held in Illinois by the Dominick family. We had a full weekend of fun, friends and fairy tales. Wonderful talks were given on character building, weapondry (I got to demonstrate self-defense rule #1 - running away!) and how to draw anime. We also officially announced the Ruah Chronicles! (see previous post for more details on that series)

Below are some of my favorite pictures, as taken by myself, my friend Emilie, and Mrs. Dominick. I may do a second post if more photos become available for me to use. :) 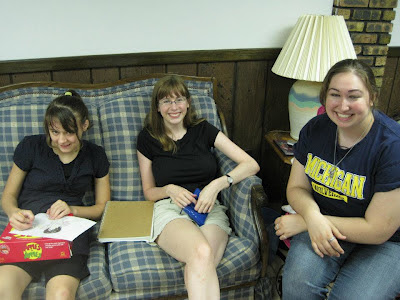 Drawing time with Rose and Hannah! 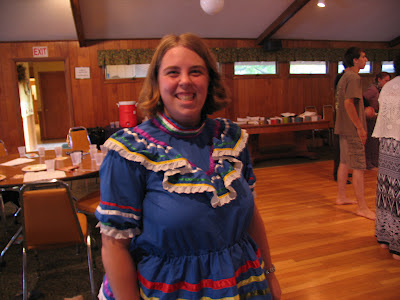 Megan dresses in traditional Mexican costume for our Multi-Cultural dinner and dance. 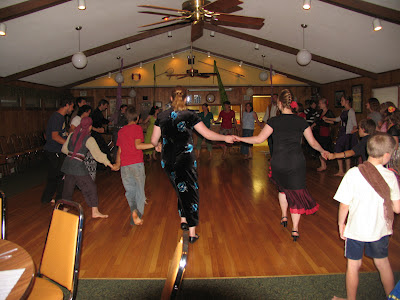 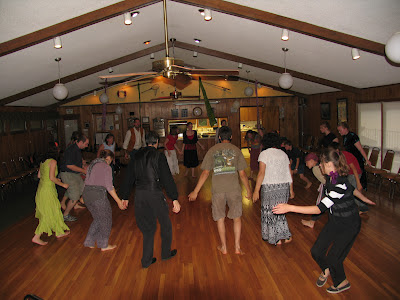 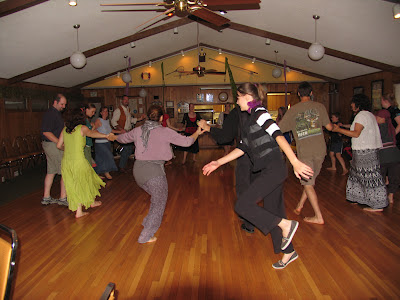 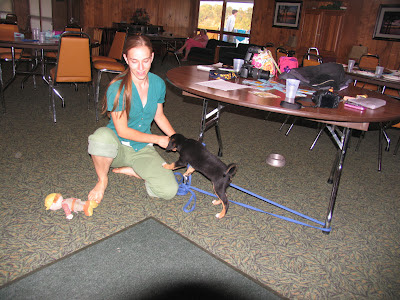 My friend Christine had a new puppy who was a much loved member of the festivities this year! 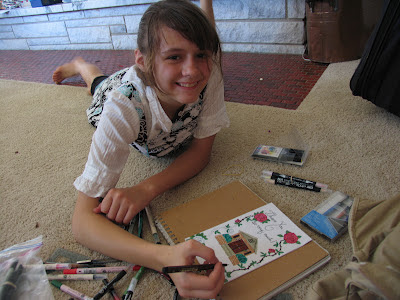 Rose working on the thank you card she and I made for the Dominick family. (Isn't she talented?) 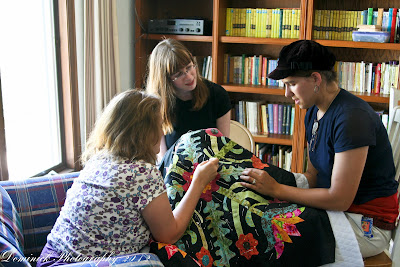 Quilting with Regina and Jackie. (Learn more about how this came about here!) 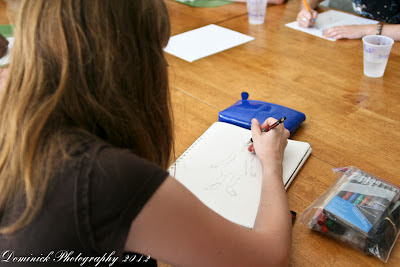 Sketching in the Anime Tutorial. (This was my first time trying out Anime style drawing. Rose was a great teacher!) 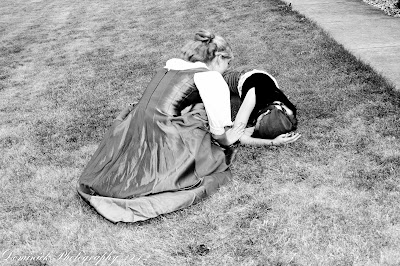 On Friday night we held a live Clue game. I was the victim! (Appropriately named Dr. Crimson...) 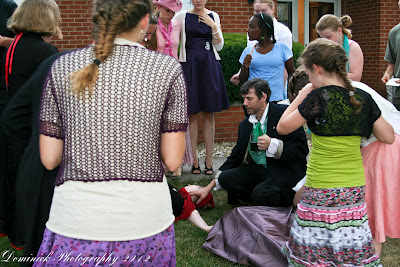 I had to remain *dead* for quite a long time as everyone gathered around and talked animatedly. I kept peeking through my eyelashes to try and lipread what was being said! About three different people tested my pulse, and our Father Brown gave me *last rites.* 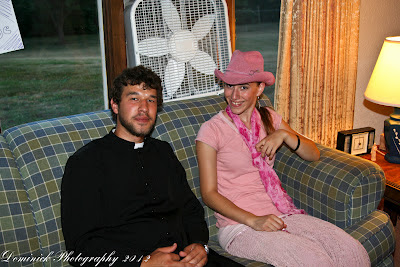 David and Christine as "Father Brown" and "Ellie Peach" 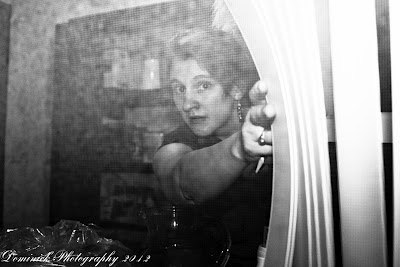 A cool picture of Regina as Miss Peacock. 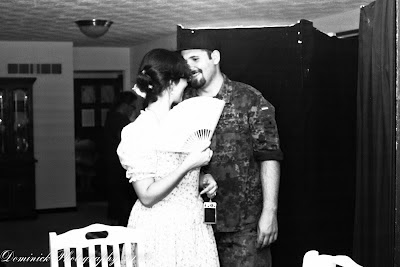 Amanda and Paul as Lady Rose and Captain Camo. 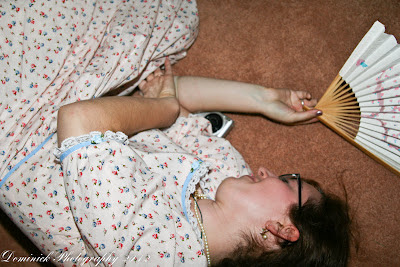 After I *died* I was bored, so I decided to come back as a ghost. I went around haunting everyone and saying "AVENGE ME!!!!". Amanda pretended to faint every time she saw me, and did such a good job that some people thought she had really fainted! 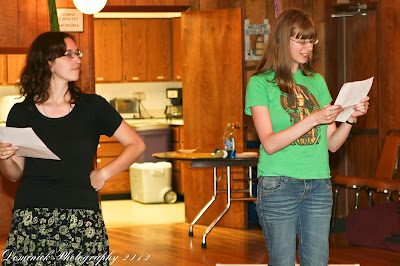 Amanda and I preforming "Piano Lesson" from "The Music Man" for the talent show. Amanda did a brilliant Mrs. Paroo! 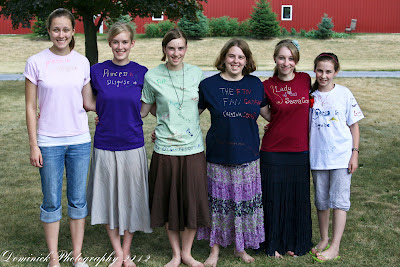 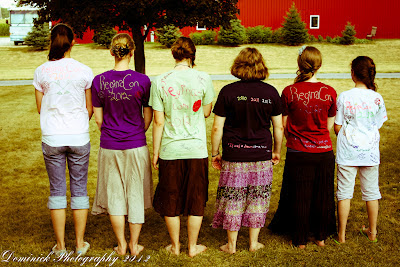