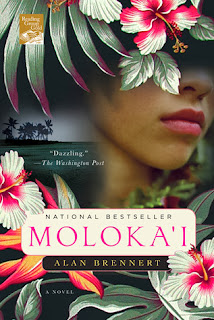 Looking for a good book to read over Christmas break? I'd recommend this one.
Posted by Elizabeth Amy Hajek at 1:50 PM

Thanks! I'll be putting that on my list! My..neverending...list...I have probably 30 library books on my shelves right now...I'm hopeless.

As someone who has read this book, i highly recommend it, i couldn't put it down, and i read it over and over, its amazing every time. I've read the book over 20 times.