Oddly enough, one of my earliest memories of Shirley Temple was in "The Blue Bird" which was a pretty weird and scary movie for a wee one... no wonder it became a flop! Then there was Heidi, which totally broke my heart. But after that... I loved every Shirley Temple film I can remember, particularly "The Little Rebel" and "A Little Princess." 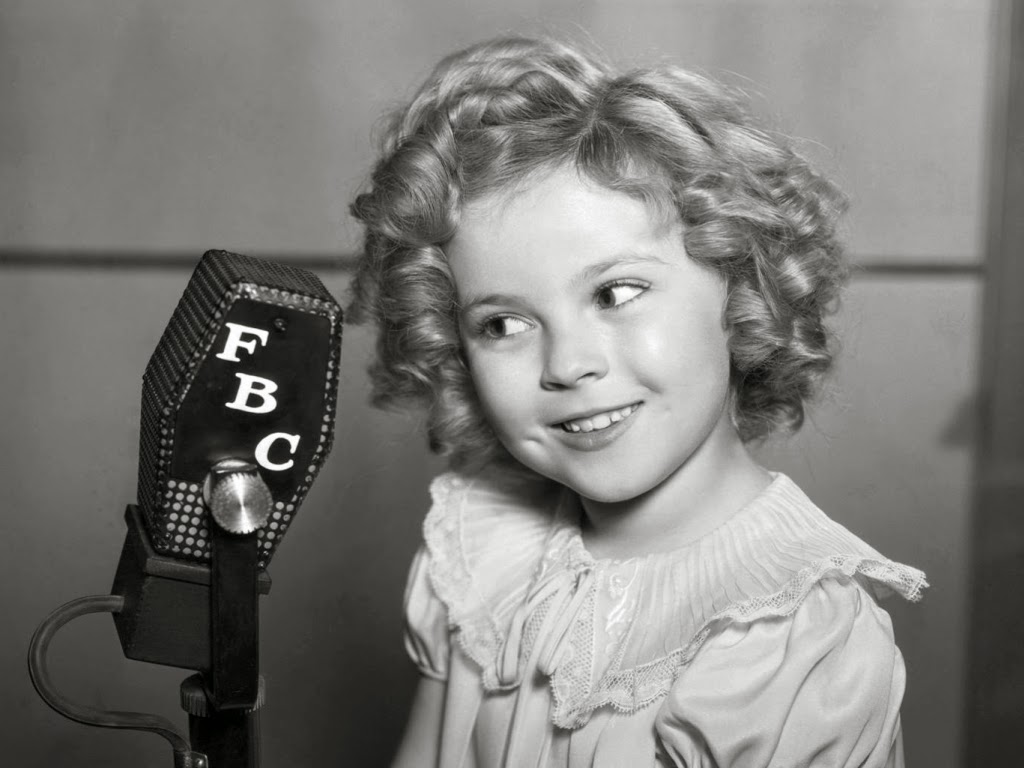 When I got a bit older, ABC did a made for TV movie about Temple's film career, which was pretty accurate as far as I've been able to tell. I would assume they'll dig it up out of their archives to air this week as Shirley Temple's name once more dominates headlines and thousands reminisce about her impact on their childhood. 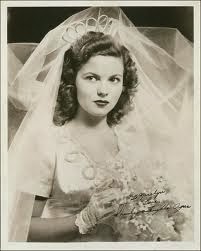 Most articles are doing a wonderful job of mentioning not only Temple's young life in Hollywood, but also her later work in politics as an foreign ambassador, and her legacy to her family. Ah, if only all childhood stars could have such a glowing obituary! 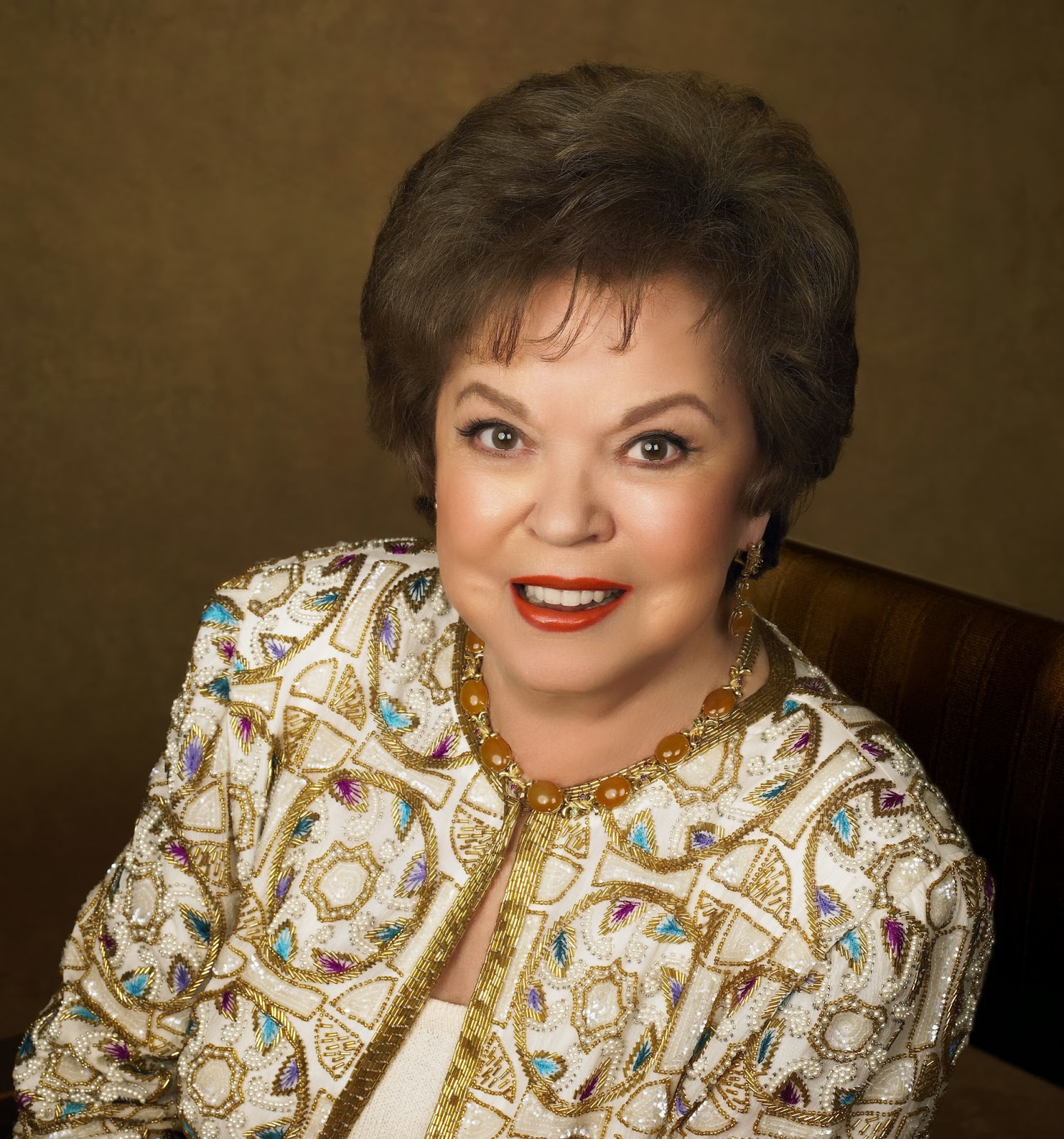 As someone who is a devout fan of classic movies - to the point where I really struggle to watch a modern film - I find it really sad when one of these great stars dies. It seems the movie world has been saddened quite a bit of late with the death of Joan Fontaine and Peter O'Toole.