A Week of Science Fiction and Fantasy (and a little mystery!)

This past week my husband and I hosted my brother by mutual adoption, Matt, at our apartment and introduced him to Minnesota. Technically he was here once before, for my wedding, but I was a little absorbed at the time!

I was a little caught up in finishing a major sewing project at the beginning of the week, but we nonetheless made time on Wednesday to head over to Uncle Hugo's Science Fiction Bookstore, which is a used bookstore that I've never been to. Wall to wall science fiction and fantasy. Totally overwhelming. Matt took advantage of the opportunity to spoil his little sister and bought me a bunch of books. (YAY!)

Of course he was also a very good big brother in allow Nathan and I to go off by ourselves on Wednesday evening and celebrate the anniversary of our engagement by returning to Como Lake. It was a beautiful evening made even better by some delicious frozen yogurt.

Thursday and Friday were taken up by writing - or rather, plotting. In addition to being my brother, Matt is also my editor, and we were doing some intense plot mapping for my next book in "The Chronicles of the Ruahim." True, book #1 isn't out yet, but since we only get to see each other every six months (at most!) we had to take advantage of the time we had. 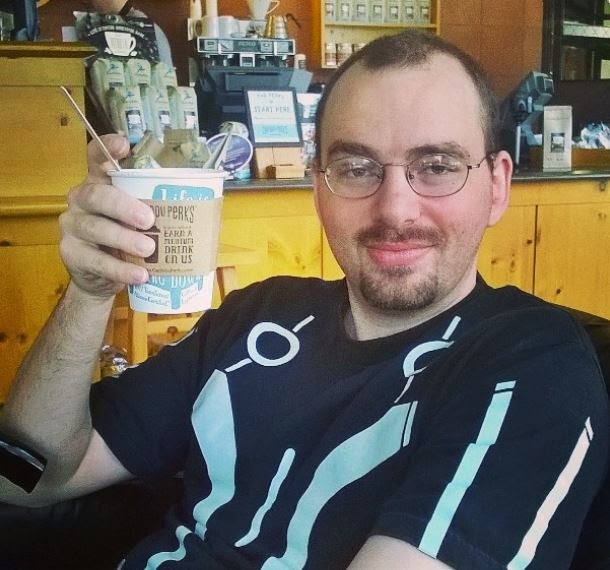 I took Matt to one of my favorite writing nooks and introduced him to Caribou Coffee. He didn't much like the coffee, but did appreciate the other drinks on offer and the atmosphere. 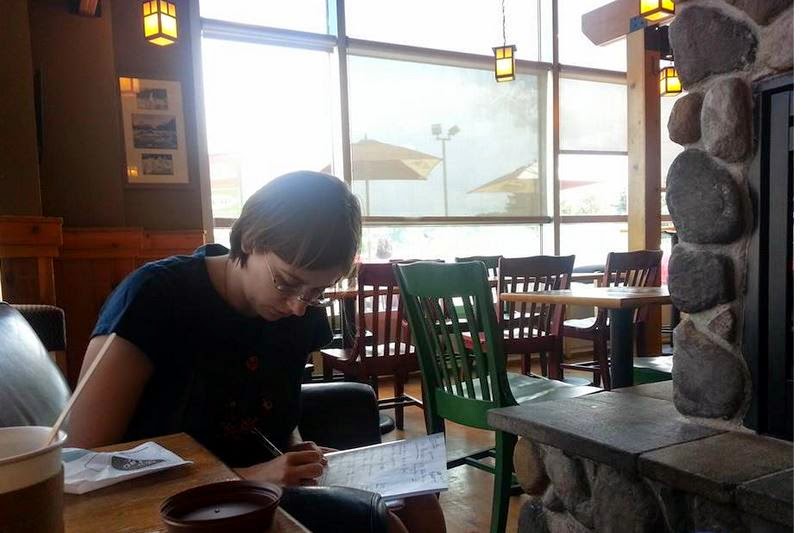 On Thursday night we took a break from writing and sat down to watch the Veronica Mars movie. Matt wrote up a great review here - pretty much all of my thoughts are in his post so I'm not going to bother to write my own. 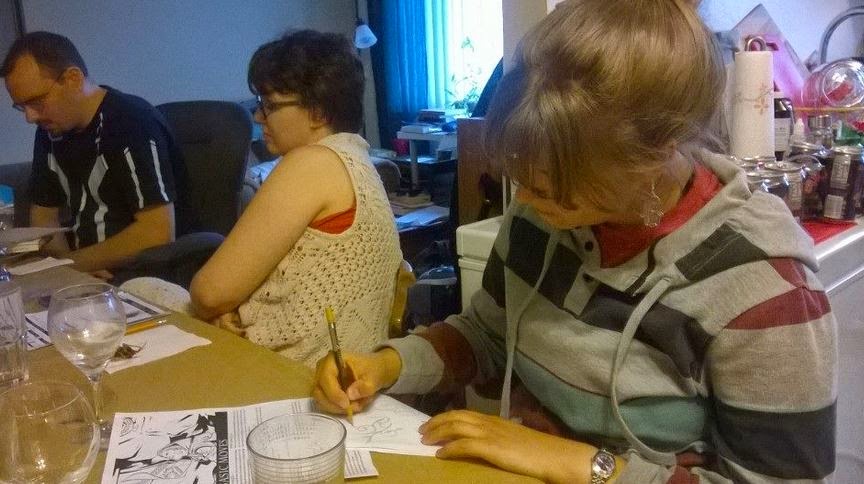 On Friday we invited over some of our friends for a night of fantasy and adventure! Nathan ran a role-playing game for us based on the Dungeon World System, and involving a grumpy druid, an adorable goblin, and a flamboyant elf bard among other delightful characters. 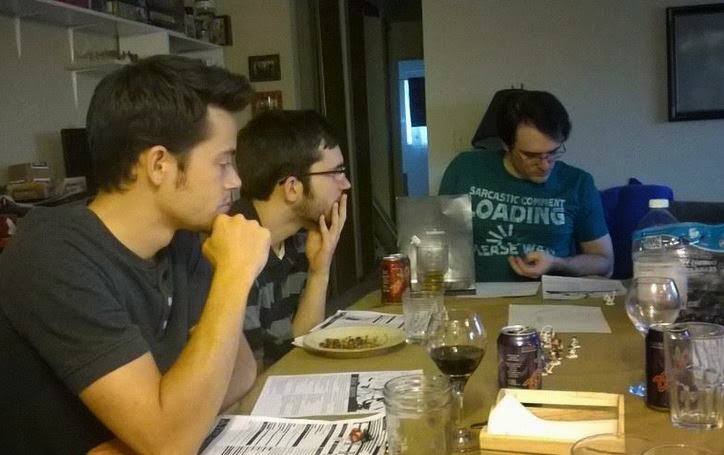 All of the player characters were pre-generated by Nathan and myself which made the events flow a bit smoother as we didn't have to spend half the first session on character creation. Even so, we didn't finish the whole adventure and are hoping to continue next time Matt is in town!


All in all it was a fun but creatively exhausting week and I am really enjoying the chance to relax this afternoon... until we go house shopping, that is!!!